Why bilingual education can be good for your child

Many studies consistently show that taking part in dual-language programs develops cognitive skills of the child and provides students with the great opportunities both in the academic environment and in everyday life. If you doubt whether your child should study in a bilingual school, check out our list of benefits which studying in the bilingual environment can bring to your child.

A four-year research conducted by Jennifer Steele at American University provides a data stating that students who speak two languages perform much better than their monolingual peers. The study concerned mainly reading in English. By the middle school, dual-language students outperformed monolinguals almost by a full school year worth of studying.

It was noticed by many researchers that those who speak two languages are more attentive at school as well as in everyday life. Bilingual students develop such valuable skill as “switching tasks”. They know when to say “hello” and when to say “hola”. Such students need to quickly figure out which language to use in what setting and with which person. This forms a flexibility trait and such children can be focused regardless of the distraction while easily switching from one task to another. This is, without a doubt, a helpful skill for the learning process as well as for the adequate functioning in everyday life.

American public school classrooms were always a place of diversity. You can find students of every religion, the color of skin, class, race, and nationality in almost all schools all over the United States. The treatment of English-speaking students towards not-English ones is not always ethical enough. However, at schools where dual-language programs take place, the situation is different. Students get used to the diversity of views and different cultures, so the behavior of students in bilingual schools is more orderly. Peers respect each other more, no matter what the background of a student is, and the environment is more sociologically balanced.

See Also
National Integration and Its Importance In Modern World 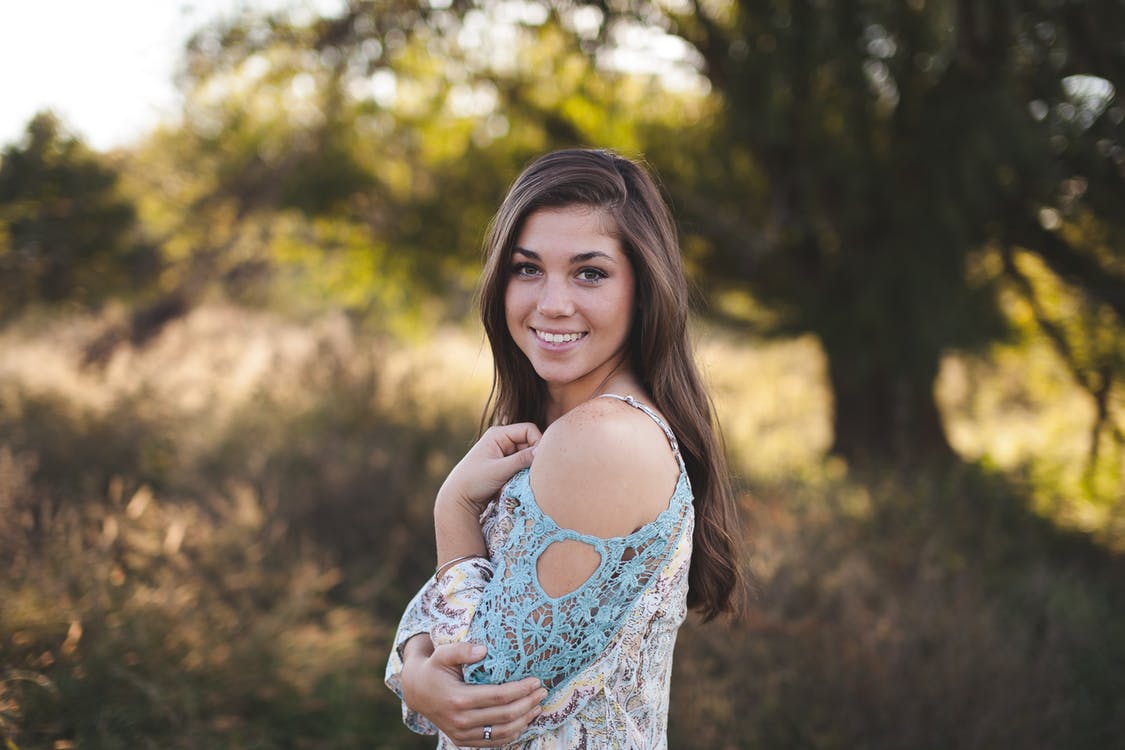 There were studies held at George Mason University in Virginia by two professors Wayne Thomas and Virginia Collier. The research involved six states and thirty-seven districts of the United States. Professors were collecting pieces of evidence for about thirty years. They concluded that students who had two or more languages in the classroom have better academic records than those who studied in the English-only environment. Not only the test scores were higher in bilingual students, but also the attendance was better along with a lower level of issues in terms of the behavior.

Some studies provide evidence that using two languages can help prevent or postpone age-related diseases. The changes in the brain structure of the bilingual individuals during their lifetime are the reason why the brain is more protected from the cognitive decline, compared to monolingual adults. Those who speak two languages have more chances to postpone the onset of, for example, dementia, than those who used only one language in their everyday life.

For many researchers, it is an indisputable fact that studying in the bilingual environment has a great array of benefits for the students as well as for the society in general. Even if the effect of learning at the dual-language school is slightly exaggerated (and some researchers do say so), still, the knowledge of two languages by itself is a great advantage in the future life of a young adult. 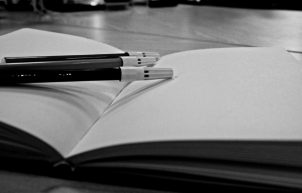 Urgent help for your essay: how to title an essay How many times you opened a Facebook post or article 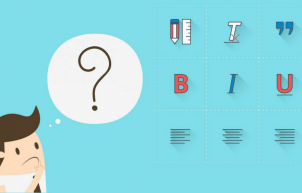 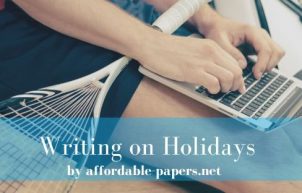 Finally, your vacation starts! This is a perfect time to relax and have some rest. However, this might also be