Science to the Public

The statistics show the number is not high: only 17% of published scientific articles are read even within the scientific community itself. What then to say about the average non-science oriented population? It is a dramatically low index of the scientific work recognition.

On the other hand, only the community cannot be blamed for giving preference to other genres of narration. People are free to choose to read what they are really interested in. So, there has to be another fair explanation for the injustice occurred around the world of science. It turned out that the reasons for this are pretty ordinary at the first side, however not so easy to change, if you bottom out.

Any scientific research aims to give answer for a particular question, thus helping to boost the development of field of studying. The results of the research are used by other scientists to move forward their own research work on the related topic. So, it is obvious that the main point is to deliver the information to the colleges, not the statistically average reader. To a large extend, scientific work is orienting on researching the problems and solving them. Science is working for the benefit of the humanity but the people who run its work don’t see the point of explaining this process to people out of their community. That would make sense, unless you don’t take the potential of science into account. The power of enlightenment the science has can change the mode of life of regular people for better. Knowing how and why the things around work bring the critical thinking skills and help address important life issues of diseases and vaccination, climate change and hunger.

It is fair to say that scientists do their job and don’t have to deliver the step by step process to the public. However, the burden of science purpose is so immense and significant it cannot be carried only by the profoundly knowledgeable people.

The Fetters of the Profession

Undoubtedly, not the whole scientific community is the same: a lot of scientists understand the duty of science in front of the society. But they are often left alone on this. Universities do not encourage scientists to step out of the lecture rooms. The harsh reality of the modern scientific world is – “publish or perish”. The acknowledgment of the scientific work is measured in the amount of the publications in serious professional journals and the citation index. Imagine how much time and affords a decent research takes: hundreds of hours working in the laboratory, running experiments, analyzing results and data, gathering information on the topic of the research from the related works. The rough pushing of scientists for constant publication doesn’t leave enough time to write for popular science journals and reach the public. 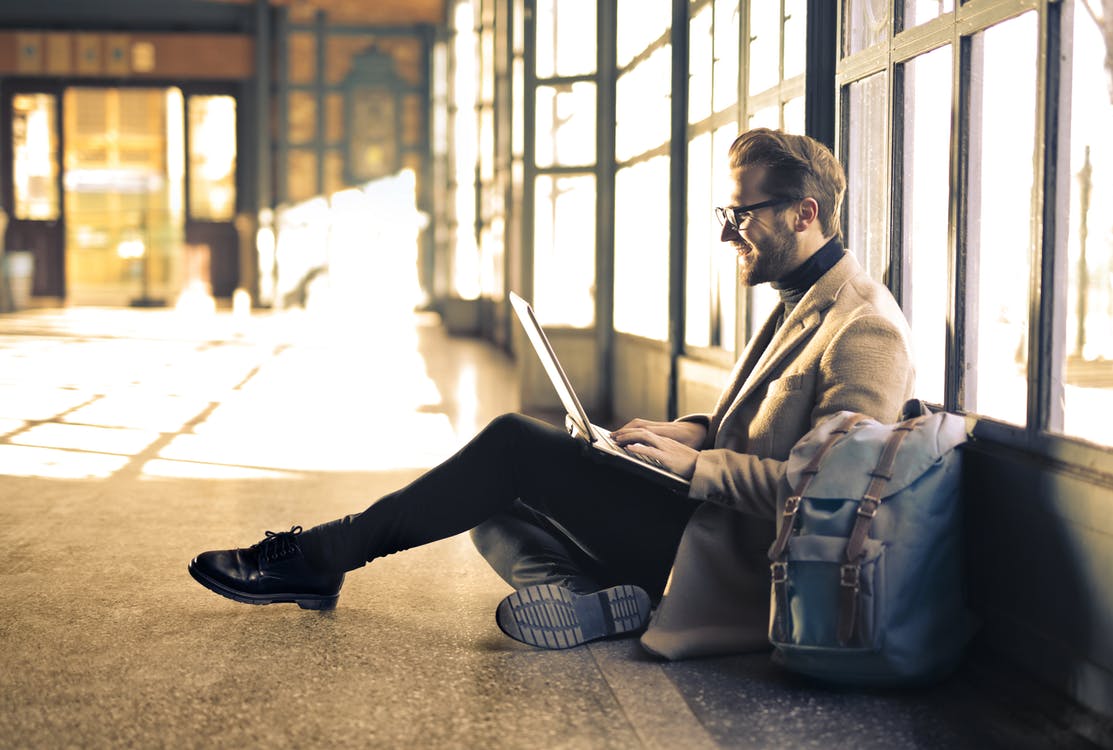 The Difficulty of Expression

Besides the lack of the support from the universities, a lot of scientists come across one more obstacle. The ones who do find time and care to popularize the science simply do not know where to start from. You won’t argue, that if you have great narrative skills and enjoy writing you would probably choose journalism or writing beyond the work in the lab. It is not that easy to present dried data, numbers and graphics to a reader, if you have never written anything except academic style. The readers need an alluring story and they cannot be blamed for this.

See Also
What is studying in the most unusual schools like?

The Tower of Babel in Science

One more obstacle probably influences the readers more than the writer. It’s the language. Any professional vocabulary overwhelms the reader who is outside of this field of study. Moreover, academic style of writing sometimes takes it too far: it is often hard to read the article even for the colleges because of the overloaded construction in the sentences. Scientists should make an effort to explain complex terms they use every day, with a simple language. The curse of academics hinder to accomplish it: learning and reading academic works for 6 years cannot but leave its impact on the style of writing scientists use.

As mentioned in the beginning of this article, the obstacles the scientific research articles face on the way to reach the public are simple and obvious. However, the current state of affairs won’t change unless the government and the universities both give it more attention and encourage the scientists. Publication in professional journals will absolutely remain in priority. But the popular science should get more support to develop.

The academics have power to change the world, if they stop addressing only their colleges. 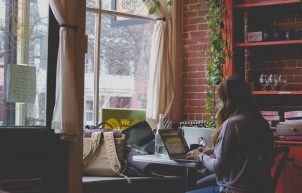 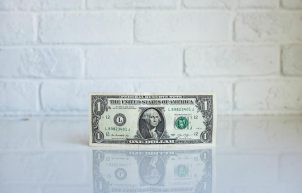 It comes as no surprise that money is a huge issue for most UK university students. After a recent survey, 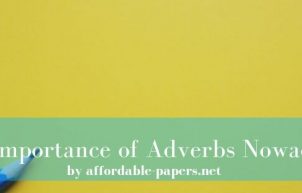 Most people do not actually know or understand what stays behind the adverb. That is why a great number of