Many people who are questioned about what they consider to be a drug will think about illegal drugs. Some will also mention tobacco and alcohol. However, what would you tell if you learned that the majority of U.S. population are drug users not because of taking illegal drugs, smoking tobacco or drinking alcohol, but because of being addicted to caffeine?


If you one of those who can’t live a day without a cup of coffee, you might be considered as a drug user as well.

Caffeine is a central nervous system stimulant, which ends up to be psychoactive drug that is consumed all over the world. It elevates person’s mood and gives an energy boost. First of all, it can be found in coffee, chocolates, tea, soft drinks, and even in some medications.

Addictive substances make a person feel better for a certain time, but when the usage of them stops and the effects of them wears out of your system, you start to feel bad. The similar effect we get with caffeine. It is not as dangerous as illegal drugs but consuming too much substances which contain caffeine are still dangerous for your health and sometimes even for your life.

Drinking coffee or energy drink seems to be harmless action. Because everyone does this and it is not illegal, one makes a conclusion that it is safe to drink caffeine-containing drinks. However, even if use moderately, caffeine in some people’s body can cause nervousness, anxiety or insomnia. In more serious cases, it can cause stomach problems, headaches, and chest pains. Needless to say that it increases heart rate and sometimes worsens the psychological condition of people with anxiety or bipolar disorders.

Meeting for a coffee break is a distinctive social aspect. Either you would like to meet someone in a coffee shop for a quick personal chat or you have a business meeting, enjoy a caffeinated drink is almost a ritual. However, you don’t even have to be with someone in order to drink a cup of coffee, as you can stay in a cozy cafe and work alone, using free wi-fi, enjoying the calm atmosphere and, obviously, sipping on some latte with caffeine in it.
The consumption of caffeinated drinks has always been controversial a issue. Some experts say caffeine is harmful, some say that one cup of not overly strong coffee per day can bring goodness to your health in terms of benefits to your heart. The final decision is yours, as you know your body better than anyone else and you know what is the best for it. Just keep in mind that moderation in all things is the key. It is enough when it is not too much and without measure, even medicine can become a poison. 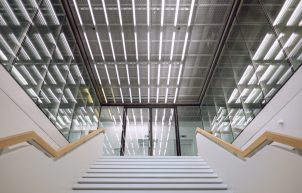 Very often studying is associated with doing tedious scholarly tasks, working on numerous essays and having not much fun. However, 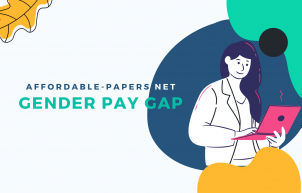 Essay 28 August 2019 is Equal Pay Day in Australia so that, at least for one day, the fact that 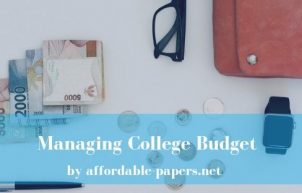 Everyone wants to get a good education but unfortunately, not everyone can afford it. Prices for getting higher education in