On The New York Times Craig Heller, a former soap-opera writer and a holder of Four Emmy Awards and one Writers Guild Award, told about his experience of an essay writer helping young people to write their application essay. We think it’ll be interesting and helpful for other writes, especially for newcomers or those who have been just thinking of becoming an author, to find out about Craig Heller’s approach to this kind of assistance.

Once Craig Heller decided to offer the services of an essay writer, he faced the problem of advertising. To find his first clients he sent postcards describing himself as an essay coach to parents of senior high school students living around. Though the response was quite poor (somewhat about 3%), still there were several calls back, and he got few clients to begin with.

Then he continued with marketing by sticking fliers to cars in lots of high schools and even went to a college fair distributing the fliers there. Sure, he asked the clients to recommend him to friends and after some of his first students had entered colleges and universities with his help, he was recognized by school counselors who started to recommend him, too.

From the beginning, he made up his mind to run the business online and by phone. It was more comfortable both for him and his teen-clients since they felt at ease avoiding a direct contact with one more adult tutor in their lives.

Craig started working with young people from choosing an interesting topic for the application essay involving them into discussion of possible themes. The next step was creating an outline of the essay which was made up by a student himself but under Craig’s guidance. Then Craig checked the outline and encouraged the student to write the first draft of the essay taking into account his adjustments. His idea was to give the students several options – to accept his criticism, to reject it or to come up with something of their own based on his comments. The same approach he practiced when checking the first and then the second draft of the essay, therefore, giving the students a chance to remain the authors of their application essays.

Our point is that being an essays expert and having much of experience in academic writing you can become an essay tutor like Craig Heller helping students to learn how to write good essays vice writing essays and papers instead of them. 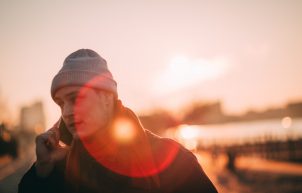 How to Handle a Telephone Interview? A phone interview is a great thing for many young people. It does have 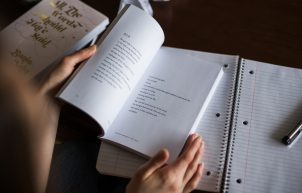 The most disappointing thing about your dissertation would be to discover typos, errors, style violations or even your thesis statement 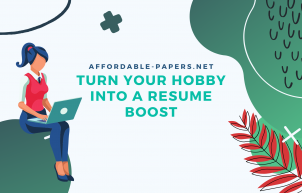 Most people have hobbies or passions. Some like cooling, while others enjoy hiking, reading, or playing football. Still, others volunteer