Essay 28 August 2019 is Equal Pay Day in Australia so that, at least for one day, the fact that women do not earn as much as men for doing the same work will be marked with special attention. On average, around 59 additional working days are required for women to get paid the same as men. The Workplace Gender Equality Agency estimated the average difference in pay for men and women at the level of 14%. It’s more than serious to scream about it.

Of course, there is a common belief that unequal pay has something to do with career paths. That might be true in some respects because men and women do have different job orientations. Still, the issue isn’t all about choice. Why do women end up in those careers? And why those careers offer smaller salaries? The answers can be found in the arguments we set straight for you.

Girls are kept away from certain subjects from childhood. It’s not as if girls don’t want to go into certain fields, they are just kept away from them by their parents and teachers. From the very childhood, boys are expected to be more successful in math and science, namely the fields leading to wider opportunities. Girls, as mathematically less able, are left totally discouraged so that they have to choose literature or history where they might have higher chances for recognition.

Jobs dominated by women tend to pay less. Women’s work is viewed as less valuable by the society. Thus, jobs dominated by women usually offer smaller salaries compared to those dominated by men. For instance, preschool teaching is an insanely hard job, requiring a wide range of knowledge and skills. It doesn’t seem to be so when you look at the salaries preschool teachers are eligible for. In other words, the pay is not commensurate with the significance of the job and the competence required for it.

This argument would be less reasonable if women and men at least receive equal pay in jobs dominated by women. The funny thing is that it’s not the case. From school teachers to registered nurses, men still earn more money than women.

Women are held back by domestic duties. Sadly, but that’s true. Considering the fact that women still take on most of childcare, they are challenged to find a balance n gender pay gap between family and career. By having a small child, women have to find a job with flexible schedules or give up on building a successful career at all.

Women don’t pursue certain high-paying professions dominated by men. Women don’t enter high-paying fields not because they can’t manage Math or Physics or they are afraid of challenges. The lack of female role models in certain professions makes them think of possible forms of discrimination they might face in the workplace. In the end, it is an unconscious bias that causes the pay difference, as it leaves women’s work undervalued relative to men’s. Thus, men tend to demonstrate more confidence in various work situations, while women have to prove themselves over and over again.

Many employers don’t realize that they’re guilty of furthering the inequality problem, instead of finding a possible solution. The world of work is constantly changing so that always new leadership and entrepreneurial skills are required to adapt to that new reality. The next generation of women might be a driving force in shaping the future. To make it the case, young girls must be encouraged to take the risks and use every opportunity to achieve their goals. In this way, we make sure equality is there for the good of everyone. 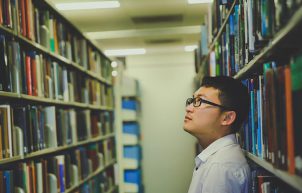 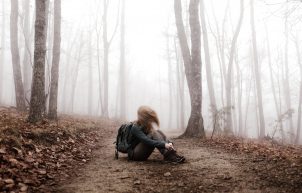 Studying is associated with everyday visits to a particular educational establishment; however, nowadays there is such a variety of options 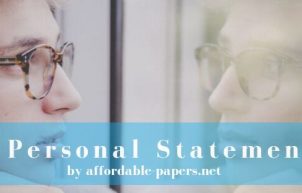 A personal statement is an important part of the documents for the university. This paper helps you to express yourself