There are many factors that determine how this or that text will be evaluated. Compliance with the rules of grammar is a compulsory point for any type of writing, as it indicates hoe educated is the author. In modern English there are many tricky questions, and they confuse not only those, who study English as a foreign language, but also native speakers. Some of the below tips may be known to you, but about some you could not even guess. 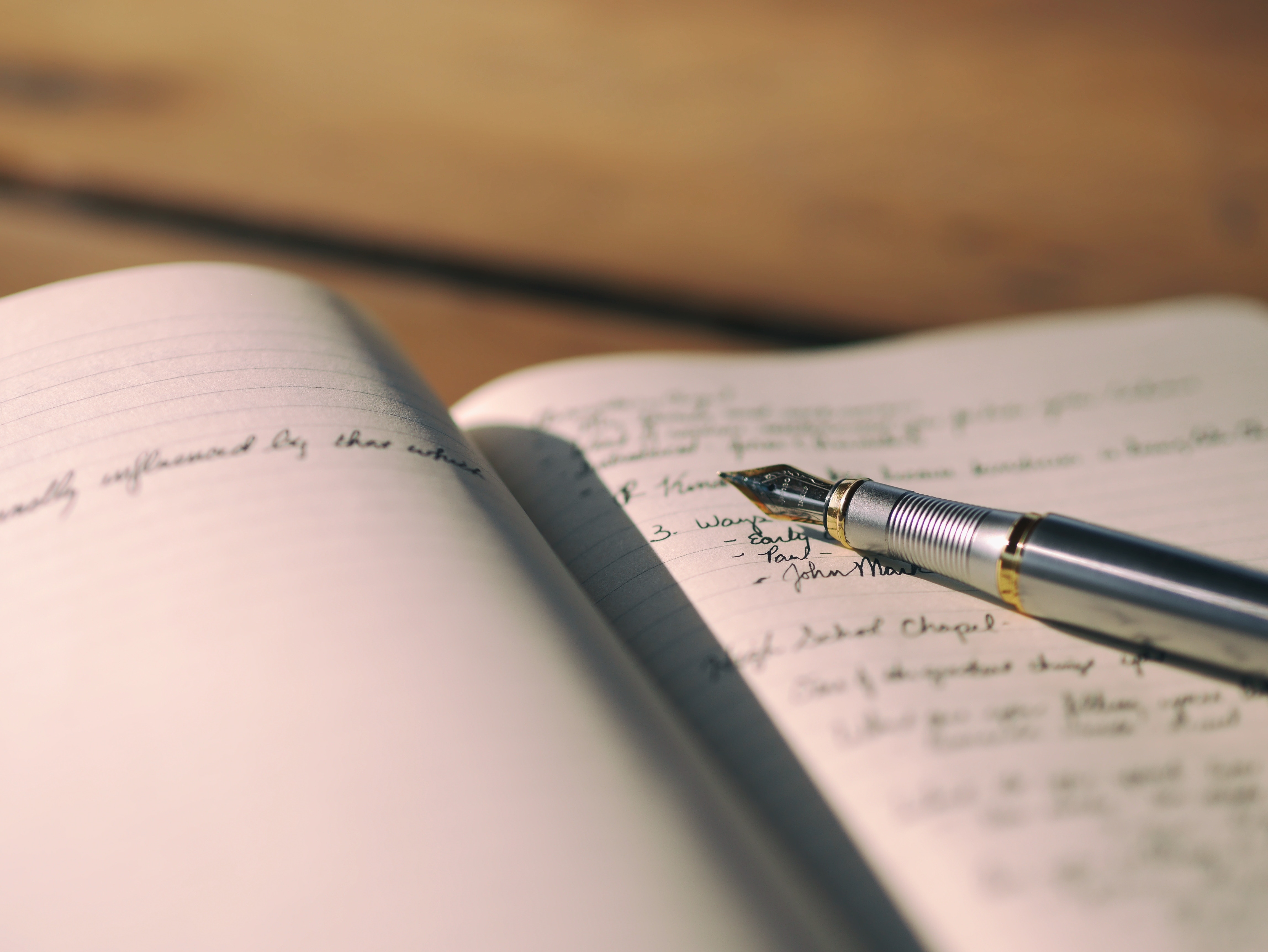 rankly speaking, linguists still argue about the rules of their use, but we aren’t scholars, and our task is much easier – correctly use them in speech. You can draw a certain parallel between whom and him, both pronoun end with m, that’s why when you have some doubts whether use who or whom, try to hypothetically replace the answer with he or him.

Until recently most people used two spaces after a period, but today situation has changed. A few style guides, in particular the Chicago Manual of Style, the US Government Printing Office Style Manual, and the AP Stylebook, recommend using one space after the period.

Alright and all right

Two options, but one meaning – a perfect description for this issue. “Alright” is a common variant that has become widespread due to the impact of social networks. If you want to make your text look more solid and professional, you should use “all right”.

Both expressions have Latin origin. E.g. or exempli gratia in Latin is used when you want to say “for example.” I.e. or id est means “in other words”, and it is used to introduce a further clarification.

See Also
What is a Dissertation

The easiest way to keep in mind the difference is to make an association. Compliment is always associated with pleasant words and approval, that’s why I like to give/get compliments. Compliment always includes I, while complement includes e that is also in set and crew.

No doubts, this is one of the most frequently requested topics. Keep in mind that in most cases affect is a verb, and effect is a noun.

Despite the fact that these two words relate to “system”, their meanings are different. “Systemic” relates to things that occur or exist throughout a whole system. “Systematic” covers thing that take place according to some plan or timetable.

At school students are taught not to use “done” in the sense of “finished.” To be honest, there is no single rule prohibiting them from being used interchangeably, that’s why you are free to choose what you more.

The only correct variant is deep-seated. Confusion is associated with a historical change in the meaning of the word “seat”.

Only anyway is correct, although today we often see people who use anyways.

On accident or by accident

In reference books “on accident” is considered as an error, but we may talk about age differences in the use. Modern users under 40 prefer “on accident”, and those who are older give preference to “by accident”. 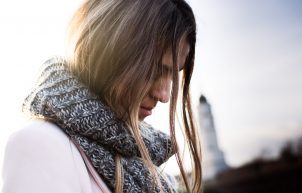 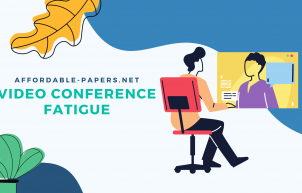 If you find that distanced learning makes you even more exhausted than you used to be before, don’t worry – 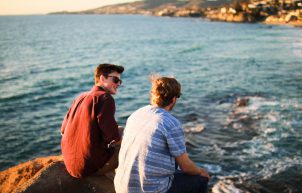