The Significance of National Integration in India

The most vivid example of a country that needs national integration is India. This country has almost the largest population on the planet, and also can boast of the diversity of various cultures, traditions, religions, beliefs, languages, and communities. The word “identity” is definitely not the suitable word to describe India, however, Indians have made some efforts in order to support national unity in their homeland.

India in the Past

If referring back to history, we will observe a total national disintegration in India. This thing caused many political and social damages to the country as a whole. For example, due to disintegration, people in India suffered from numerous humiliations, slander, and insult. Also, the native rulers could not properly manage the country because they failed to unite all nations into one. As a result, India got into the hands of Mughal soldiers and easily exposed to other states or even monopolies.

The British regime somehow changed India in educational, cultural and social aspects as well. Indians felt a sort of unity between them when they started to borrow the customs of British people. The rulers of the country temporarily forgot about all the inner differences among people and stopped dividing them into castes. Unfortunately, it did not last long, and then they turned back their negative views on the national identity soon after India became independent in 1947.

Challenges to National Integration in India

As it was mentioned above, India is a country comprising different languages, traditions, religions and etc. But such a dievrsity may become the main obstacle on the way to the spirit of one nation. So what are the major factors that influencing national integration? 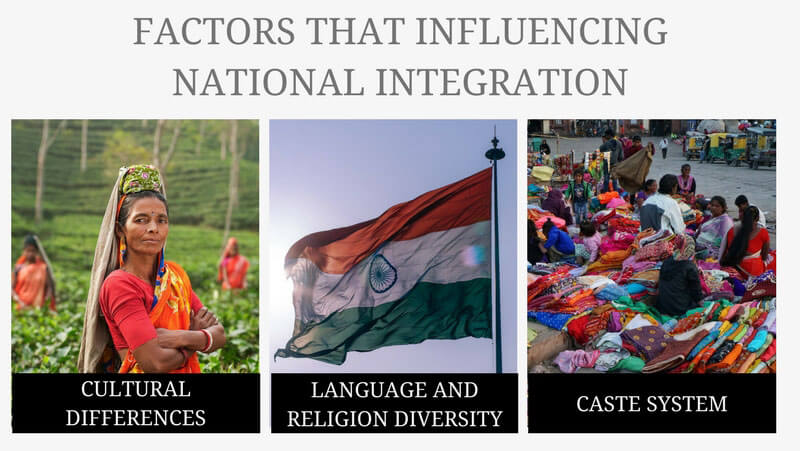 Well, one might come up with a question like “Are there any chances for India to finally establish the national unity?” The answer is that since India is a free country, it has all chances to fight for national integration and unity.

The importance of national integration in any state is indisputably obvious because it helps stabilize the democracy, increase the economic growth, develop the nation and give people all vital rights and duties. India has a pluralistic society and vast population, so it has a more complicated task to complete. Such a wide range of cultures, customs, religions, and languages only enriches the country and allows it to flourish but only provided that in this country reigns eternal peace and unity of people. If India takes a course of becoming a powerful state with a strong nation, it will make much progress. We should remember that when a society is organized and united, it will never be the object of mockery or attacks. So, national integration is a valuable weapon for a country to achieve success. 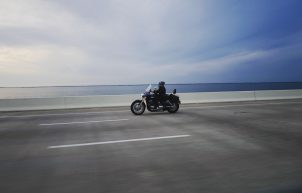 10 countries you probably have never heard of Can you imagine how many countries are there in the world? This 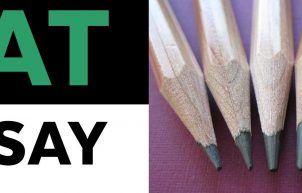 Best SAT essay tips: be the winner in your group Writing a SAT essay, your job consists in reading carefully 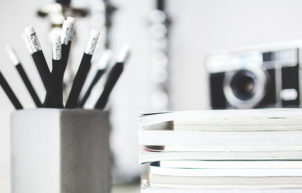 The academic essay is not only representation of your ideas, but also some thoughts that are necessary for understanding the