We all know that being a writer helps build up vocabulary. A 2005 study on the health benefits of writing showed surprising results. The researchers came up with the conclusion that the act of writing brings many physical and mental health improvements.

The study was held in the course of four months and the participants were required to record their feelings during that period of time. Those who took part were supposed to write three to five times for about 20 minutes.

Researchers found out that writing about stressful experiences or emotionally charged issues in life can be good for physical health and emotional well-being.

Expressive writing can be effectively used as a therapeutic tool for survivors of trauma to heal mental issues. Besides this, physical health can also be improved, no matter how unusually this may sound.

In 2013, researchers from New Zealand monitored the process of wound recovery of 49 adults. The participants were asked to write about their feelings and thoughts for about 20 minutes for three days two weeks before they had to undergo biopsy. Eleven days later, 76% of participants informed that they had healed while 58% of the control group reported that the recovery didn’t happen. The researchers came to the conclusion that writing about emotionally charged events may significantly help reduce stress. Dealing with the overwhelming life events can become much easier with regular writing sessions.

Even patients with asthma and AIDS were reported to have their health improved significantly as a result of writing from time to time. Cancer patients also received more optimistic prognoses for the improved quality of life.

Another research was conducted by James W. Pennebaker at the University of Texas at Austin. “When people are given the opportunity to write about emotional upheavals, they often experience improved health,” Pennebaker writes. “They go to the doctor less. They have changes in immune function.”

According to Pennebaker, expressive writing helps people leave negative emotions behind. It can effectively be used as a therapeutic tool for survivors of various traumas.

Instead of obsessing over a particular negative event, a person puts all overwhelming feelings on paper. In this way, stress levels drop down, dopamine release gets triggered and health goes up. Now the benefit of writing is undeniable. 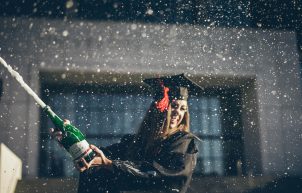 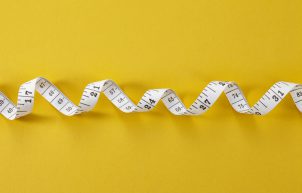 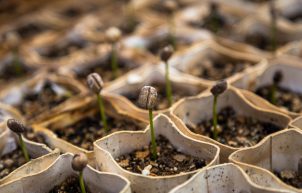 Everyone before starting a business worries about problems, about things that may go wrong. Some may worry about making the